A selected guide for research on art-related topics. 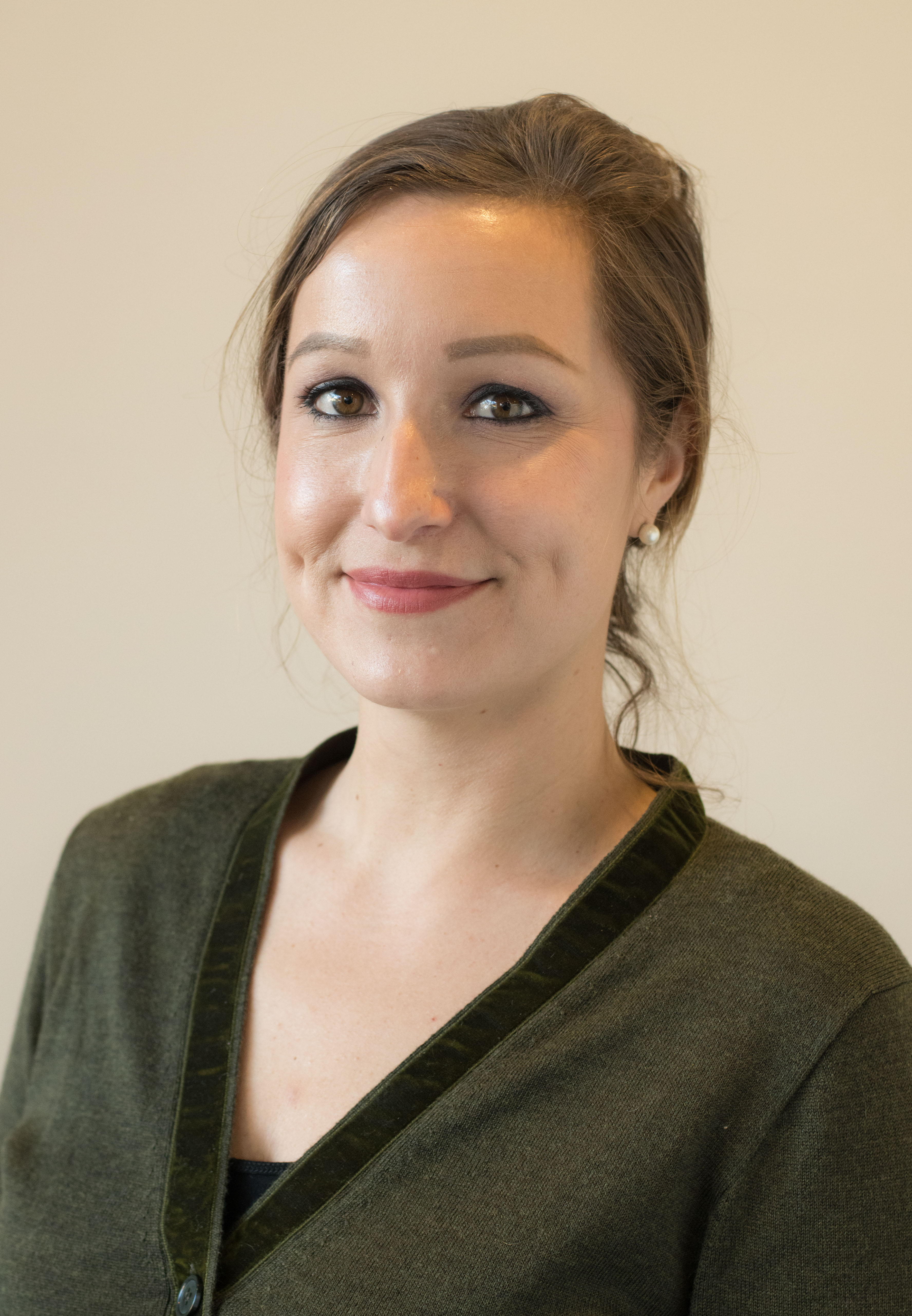